Home » As Sure as the Dawn (Mark of the Lion, #3) by Francine Rivers 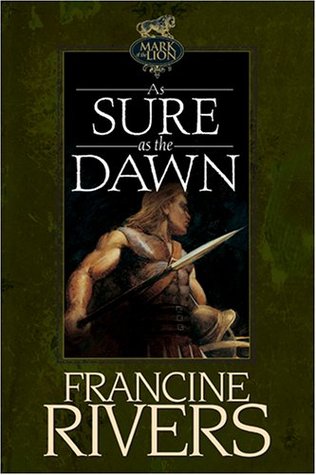 Principles of Past Life Therapy