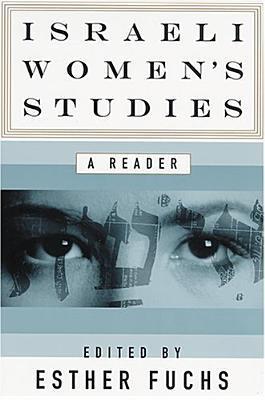 Angelikas Journal: What You Can Do about Poverty and Homelessness

Death of a CAD